Confessions of a Religious Studies scholar

Students frequently ask Religious Studies teachers how they came to study religion and whether or not they actually believe anything. Usually, those who ask this sort of question want one of two answers. First, there are evangelical Christians who hope that a professor is “a believer.” Then there are secularists who want assurance that they will not be subjected to “Christian indoctrination.”

Therefore, at the beginning of term I usually tell students that I refuse to answer such questions because I do not want to confirm their prejudices one way or the other. It is, I tell them, up to them to try to figure out what I believe. But, so that they know I am not dodging the issue, I promise to say something about my own beliefs at the end of the course. 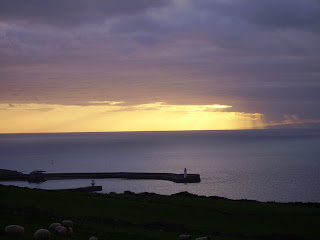 Writing a regular blog is somewhat different to teaching a class of undergraduates, therefore it seems reasonable to say something about my own ideas and beliefs at the outset. This will give readers an idea of what to expect and, hopefully, prepare them for what follows. The best way to do this, I believe, is by explaining something about my history and what led me to study religion in the first place.

I was born in Whitehaven, Cumbria, England, and spent my childhood in various parts of the north of England. At the age of 15 I left school, as did most members of my generation, and began a six-year apprenticeship in gas fitting. After its completion I worked as a manager for the North Western Gas Board in Manchester, England, and later as a lecturer in gas technology at what was then Stretford Technical College. 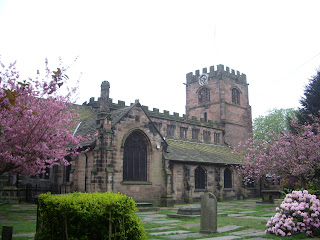 When I was eighteen years old, while still an apprentice, I experienced an evangelical conversion through the open air preaching of Val Grieve and the Cheadle Parish Church youth group. Contact with this active evangelical Anglican Church radically changed my life since none of the people I worked with made any pretense of being Christian ...

More to follow.
Posted by Christian Reviews at 10:07 PM 10 comments: